Making Your Justice A Top Priority 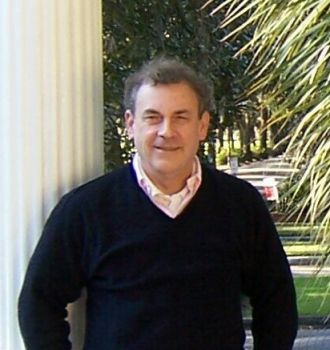 Attorney John Thomas Moran, Jr. worked in law school for a US Congressman and gained both friends and insight into Washington politics. He was an investigator for the National Comm'n on the Causes and Prevention of Violence studying the causes and consequences of the events of the Democratic National Convention in 1968. For approximately 6 months in 1975, John was Acting Director of the Defender Division of the National Legal Aid & Defender Ass'n.

He has always strived to see fairness and simple justice in our legal system and it is a constant battle. Much of John's practice is currently labor and employment law and in January of 2008, he was granted the right and privilege to be counsel to L. 743, Teamsters. John has left that position but enjoyed it greatly. He has worked with members of the IFOP to establish basic rights for members that presently exist only for those covered by federal laws such as First Amendment speech rights and the right to be free from retaliation. John has an important case pending in the 7th Circuit on this very issue.

"I'll proudly use my extensive skills and experience to benefit your case today."